Home › Uncategorized › I knew it was brewing…

I knew it was brewing…

And it erupted on Monday.  Yup…picked the kids up at 4:30 to rush home and cook dinner before baseball practice.  Only…

Riley started complaining.  I started arguing.  Pretty soon I had them all corraled into the car while talking under my breath words of threat.  As we walked in the house, he ran upstairs saying he wasn’t going to baseball practice and that he was going to quit All Stars.

I took a deep breath and started dinner.  I started gathering our stuff that we needed to bring to get 4 kids and me ready and to the field within a 1/2 hour.  Then I sent the other 3 out to the swings in the backyard and walked upstairs.

He was crying. I almost did too.

“Cuz the coach only plays me in the outfield.  I asked him if I was going to ever play infield and he made this face… 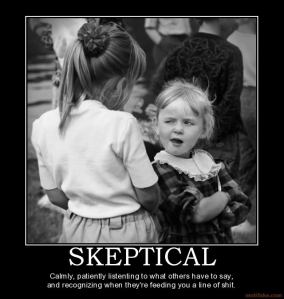 And it was all I could do not to go Mamma bear on this guy! 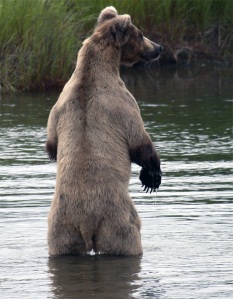 But really…I get it.  We signed a paper saying we understood that everyone might not get to play – it is the coaches discretion – cuz winning is what is important at this stage… and I had Riley read it with me and acknowledge that he understood it.

But really…these kids are 8 – and Riley is just as good as some of the kids who are being played in the in-field (but hasn’t played on teams with them since T-ball.

“I know it is hard but quitting isn’t the answer.  Think about the other boys on your team who didn’t make it to the All Stars – would it be fair that you were chosen but then quit before you even had a game or tournament?  For me, I am seeing how much better you have gotten in just a week of practices.  Next year you are going to be so much better and maybe you will be able to play in the in-field.  ”

(And I would like to say that he got right up and got dressed – but he didn’t! )

(and then – sometimes I do things correctly!)

“Oh yes I can!  I’ve been changing you since you were a baby and – I think I still remember how to do it (as I started pulling his pants down – babystyle)”

(and he laughed and giggled and gave me a hug and got his baseball pants on! and went to practice and had a great time)!